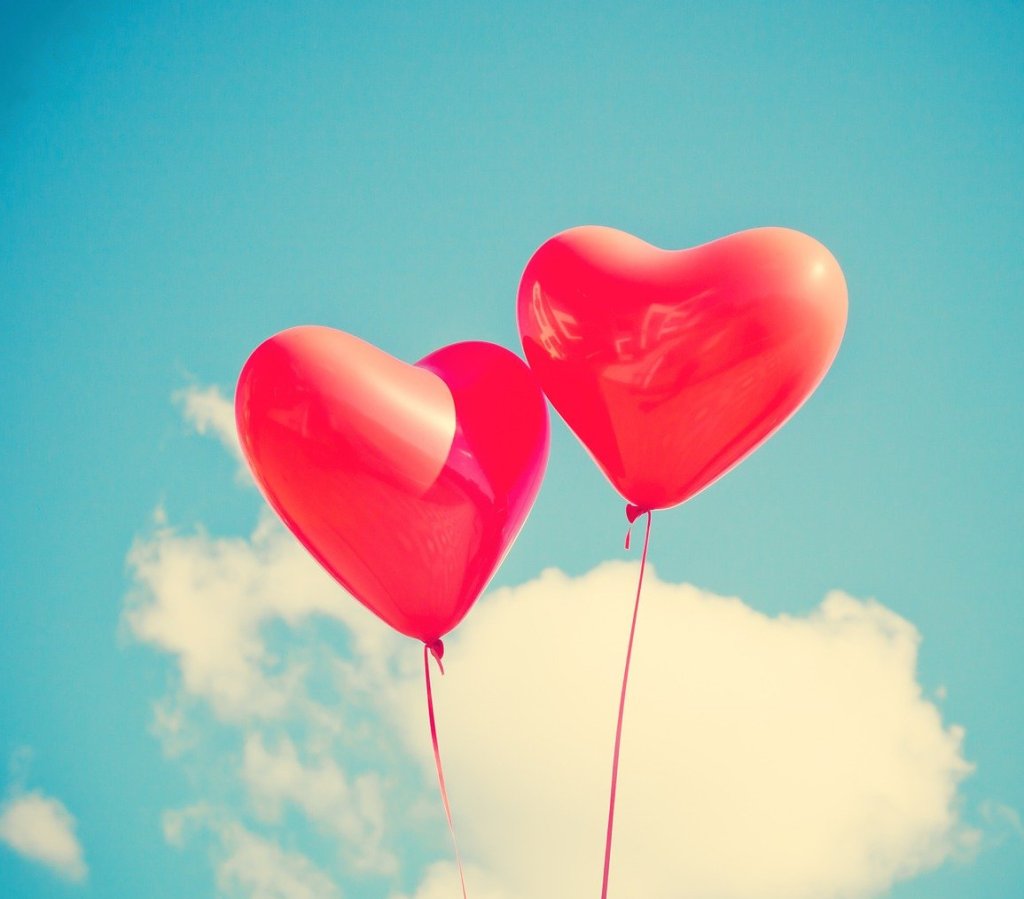 Jerry has been dating this lady for over a decade, and were also business partners. Over recent year, the lady has gotten a bit flustered and impatient as she wished to settle down and get married. Afterall, they have been together for so long and she felt her biological clock ticking. However, Jerry felt that he still was not ready for it. As anxiety and tension built up, they decided to go separate ways.
Jerry met with me and shared his devastation. It was also a rude shock after he learned about what his girlfriend did after they decided to go separate. In the eyes of public, they were like a perfect couple.
After going through his numerology chart and sharing, I saw what was happening, and I guided him through with clarity with deeper understanding.  Here are 4 aspects:
Blocked emotions
Instead of allowing the emotions to pour out, being with it and understand what he was experiencing, he was just focused on progressing and moving forward. This was a sign of avoidance stage, where one typically does not want to go ‘there’. We are afraid because we know it. can be painful. However, if we avoid, then it is impossible for growth to happen, and we can keep repeating such cycles teaching us about lessons on avoidance. After bringing clarity to him, that was a big ‘A-ha moment’ as he did not realize that he was actually avoiding it unconsciously.
External dependency
It was great that he had the strength and determination of wanting to move forward and sought help from several external parties like therapists to help him clear his blocks, sadness.  At least he would not be one who will become a victim of own unhappiness and fall into depression.
However, I brought this up to Jerry that it was also important for him to take ownership of own healing, going inside to do the ‘innerwork’ and face his ‘ugly truth’. Once again, is avoidance which going inwards can be painful, and many people are unaware nor know enough how to manage it. Dealing with emotions is seen as challenging. He was dependent on others to help him do the work instead of himself, and often one does not heal fully, as it is temporary.  ‘Doing the innerwork’ is important. It is learning to identify what triggers us, what needs and why do we behave this way, what old memories surface up…. and more.
It is the same example as a man who is often having gastric problem. He goes to the doctor to get medication, hoping that is like the miracle pill. Sounds familiar? This is like going to the doctor and saying

‘I want to recover from my gastric problem but I do not have the time to eat because I am busy.’

This guy excused himself without confronting the main problems in his life and was self sabotaging. If he looked deeper, he may soon realize his unwillingness to face up to his bad eating habits was his way of hiding from his commitment issues on top. On surface level, we may say it is poor prioritising of working habits. So, when we go deeper, we understand more about ourselves.
Responsibilities and work
Breaking up may sound bad to anyone. However, everything happens for a reason. This breakup which took place had an astrological influence of house 12 on him.
What that means in a nutshell, is the house of reckoning having an effect on him. The last house of the zodiac recognizes that we can feel bound in life — stuck and confined. For this reason, this house rules jails, hospitals, institutions, and any space that inhibits freedom. It is also the house of positive transformations after we clear this ‘karmic experience’.
This puts him through a phase of facing the ‘work he has to do for himself’ which include self-searching, being responsible for his actions, and getting his masculine power back up for himself be it in his career or character growth. His ex girlfriend on the other end, is able to find her balance of feminine energies again as it was toppled over as a couple.  Sometimes we cannot see where we are, especially in a foggy forest. However, as time goes by, you may turn back and be thankful for how that has helped you transformed!
Judgement from others
There was also this huge pressure of fear of others’ opinions and judgement since they were seen like a ‘perfect couple’ which suddenly went separate ways. Being a 33, the flip side one can have is constantly judging self and comparing with others to see how they are doing; almost competitive, and more interested in goals than in some lengthy process necessary to reach them. It was important to understand and how he needed to let it go and be authentic about it.
We had couple of great conversations that brought insights and guidance on how he could move on from this point forward.
The lesson in here for all of us:
The hidden power of numerology helps develop qualities within us, deepen our understanding of self and world around us, as we go through life transitions.
Empowering people through life transitions.
#change #relationships #managingemotions
« What can unemployment teach me?
Case study: Son met with an accident » 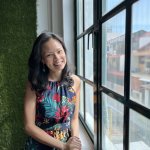 Hi there! I'm Brenda 6 Facts About Brenda… I have a "green and red brain" ie. a